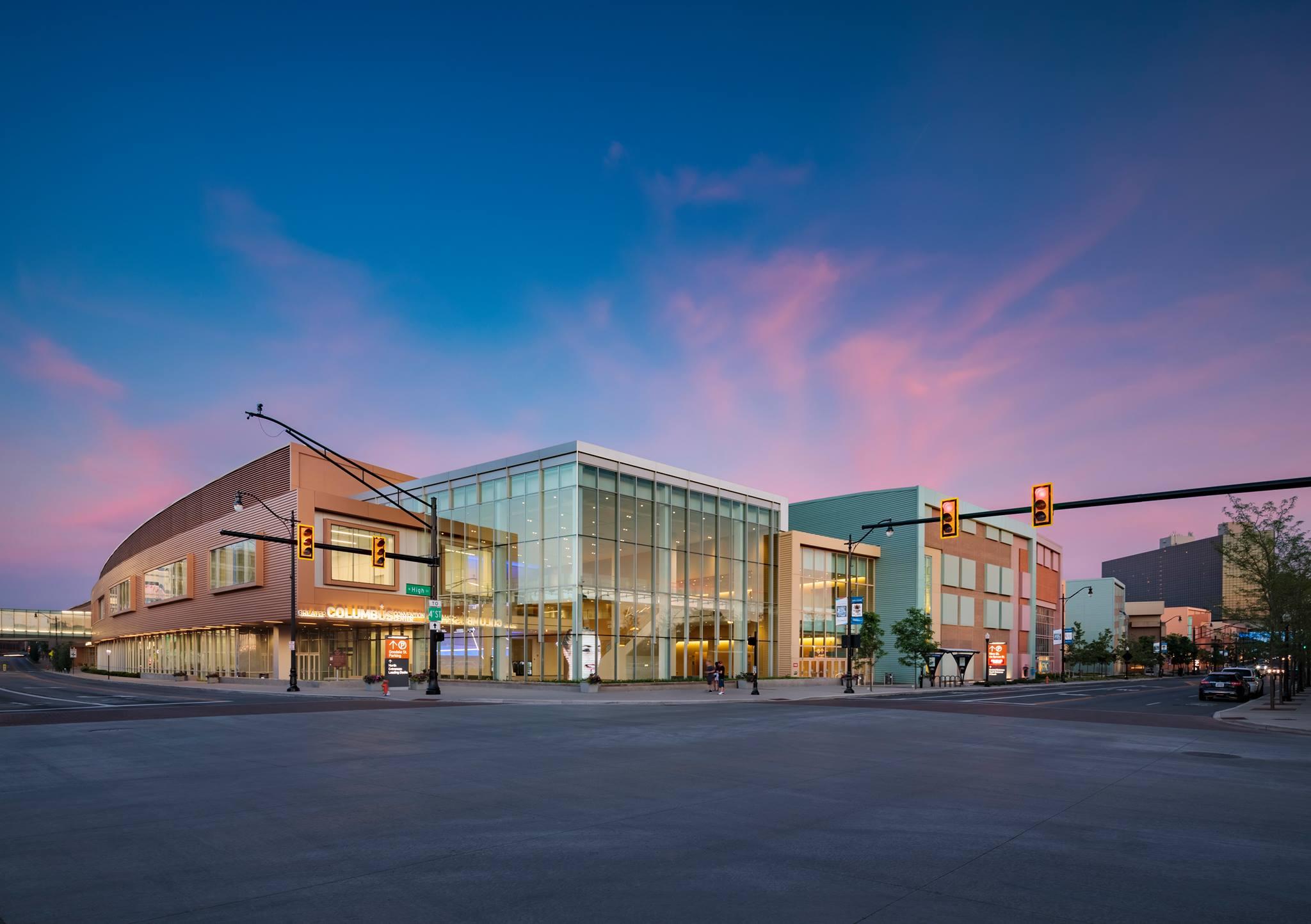 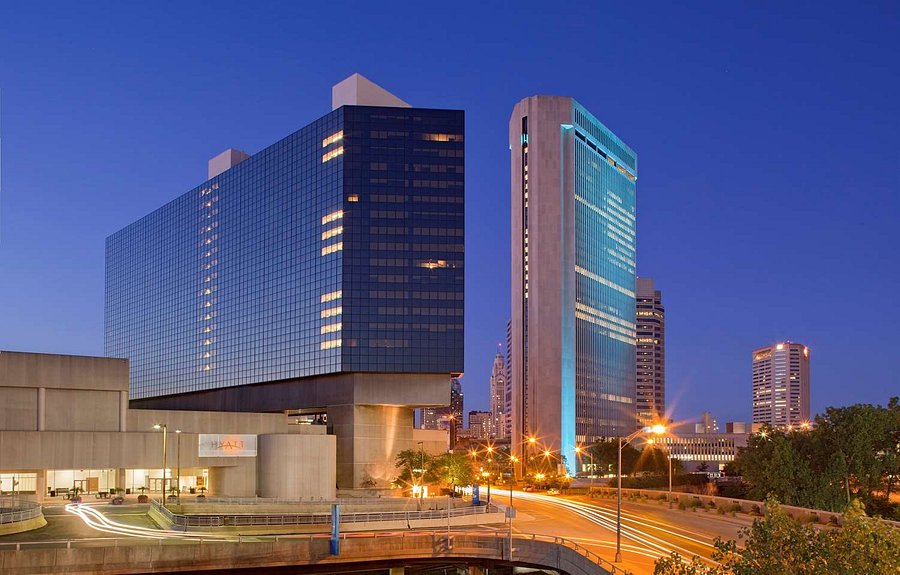 Located within walking distance of Nationwide Arena and the trendy Arena District, Hyatt Regency Columbus redefines the modern hotel experience. Connected to the Greater Columbus Convention Center and steps to the Short North Arts District, ours is the hotel in which to meet and play in downtown Columbus.

Join our newsletter to get the latest news and updates!